Ben Williams admits he is partial to Lakewood Country Club in Fairhope, Alabama. Previously, Ben worked there as Assistant Superintendent for eight years on both the Azalea and the Dogwood courses. He reminisces, “We had a golf maintenance trophy we passed around, and it was greatly competitive. The trophy pretty much stayed on my desk during the eight years I worked there.” This commitment to excellence has made Ben a great leader, and we are proud that he will serve as President of ATA next year!

These days Ben is employed by Maxwell Airforce Base and manages their grounds. Ben got his start in the turfgrass business when he worked as a grounds crew member at Stillwater Golf Club in Dadeville, Alabama in 1997. He went on to earn a Bachelor of Science degree in Agronomy and Soils from Auburn University in 2007.

Ben has taken two pieces of advice to heart during his career:

Ben says his father, Tom Williams, has been his mentor throughout his career and instilled good values and work ethic as he grew up.

Ben and his wife, Ashley, who is a Geriatric Nurse Practitioner have three children; daughter, Mattie

Grace (eight), son Sanders (five), and youngest daughter Dewie (10 months). As you can imagine things are quite busy at the Williams house, but when possible, Ben enjoys playing golf, fishing, camping, and tailgating.

Ben is a member of the Golf Course Superintendents Association of America, as well as The Alabama Turfgrass Association. Thank you for your willingness to serve, Ben! 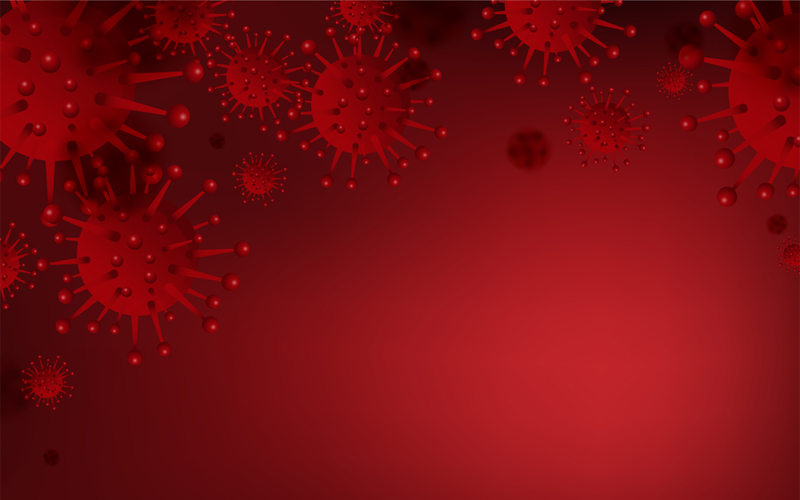 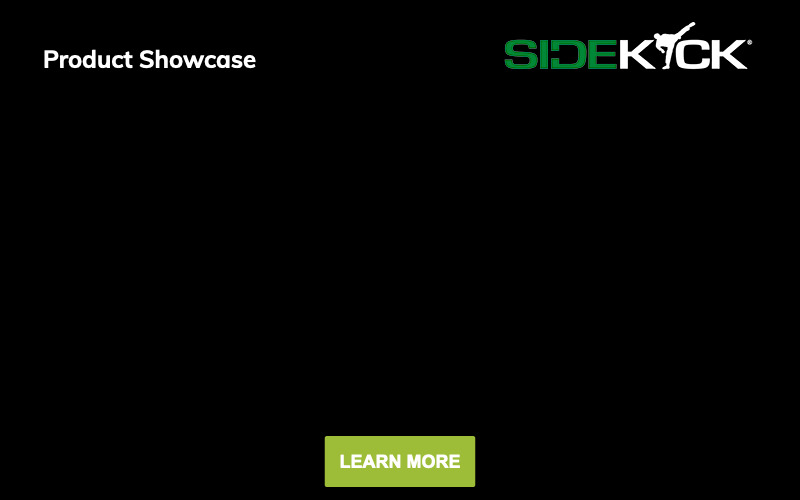 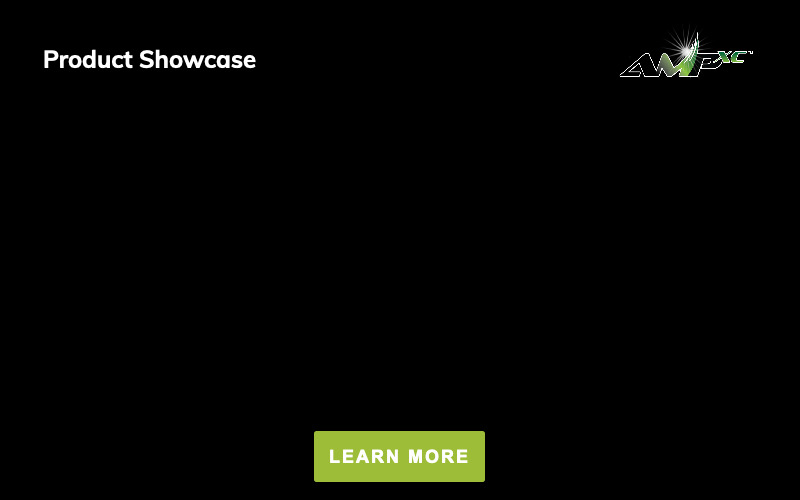